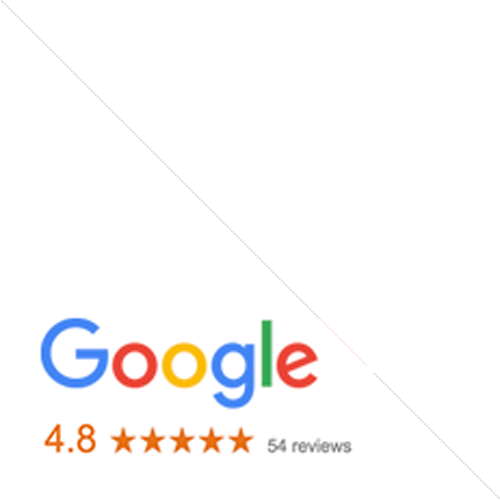 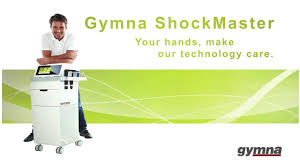 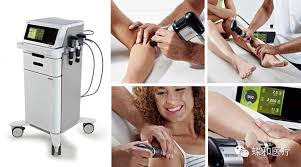 Knee Treatment. Runner’s Knee or Jumpers knee a common terms for Iliotibial Band Friction Syndrome. Runner’s Knee is a painful overuse knee injury that affects the outer part of the knee. It is common in runners and cyclists. It affects around 5% of all runners, while knee injuries in cyclists 20% are diagnosed as Runner’s Knee. Knee Treatment at our clinic may include or on site Diagnostic Ultrasound Scanning and/or Digital X-rays.

Shockwave & Laser Therapy  click for video library, for specialist treatment for conditions and injuries, from shoulder to foot 18 in all can be viewed

This pain may radiate up the thigh or down the outer side of the shin and is exacerbated by running or cycling activities. Usually, the pain from Runner’s Knee is only present during activity and settles when the person rests. However, in some cases it can also be extremely uncomfortable going up or down stairs. There is often severe tenderness when the Lateral Epicondyle of the thigh bone is palpated. There is usually maximum friction at the area of the Lateral Epicondyle when the knee is bent to around 30 degree. 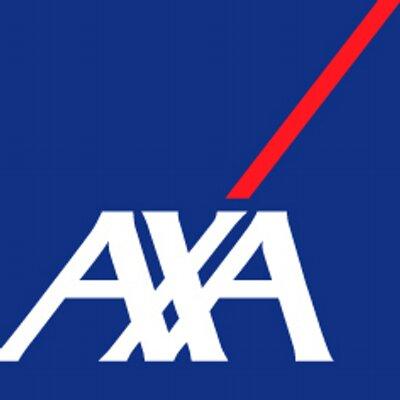 For an emergency appointment call us on